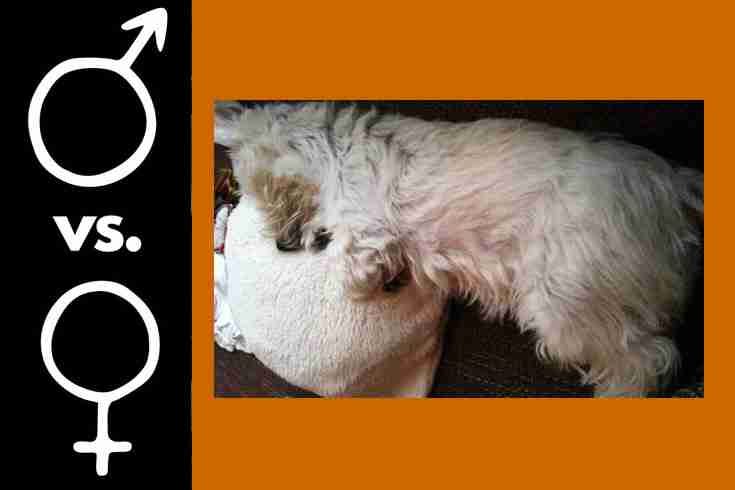 Are Male or Female Westies Better? 9 Key Traits To Help You Pick Your Dream Dog

When it comes to choosing a dog, there is a seemingly eternal debate about whether to get a male or female version of the breed. West Highland White Terriers, known affectionately as Westies, are no strangers to this controversy. The choice of male or female dog depends on what attributes you hope to get in the dog.

Both male and female Westies seek dominance. Both genders are clever, independent, agile, and self-confident. Females are generally smaller, assertive, and train more quickly, and males actively try to dominate humans and other pets. Males are less moody and take their time to do everything, including training.

Westies are fun, energetic, and adventurous dogs with a big attitude, so-called westitude:) Their small stature is remarkably sturdy and agile. Westies were bred to hunt foxes, rats, and other small mammals and rodents, and they definitely have not lost their passion for hunting as the centuries have passed. Both male and female Westies love activity, exercise, and games.

Much of what makes the Westie an iconic dog is typified in the female Westie. These adorable dogs have a strong will and a sweet disposition that keeps you on your toes while charming you into submission. Obedience and respect training are a must from puppyhood for owners who want to have a productive relationship with their Westie girl.

Male Westies can be every bit as charming as female Westies, with many of the same personality traits that make Westies a favorite of the terrier breeds. Male Westies are athletic and robust, able to chase a fox, squirrel, or dig a rabbit out of the yard without tiring. They are alert and curious, feeling the need to notify owners of every change in the environment.

Male Westies are cute, sturdy, assertive, curious, and playful. Neutering helps to level out the personality quirks of male Westies. Typically, neutered male Westies are less aggressive, less territorial, and more relaxed than those who are not neutered. This is usually seen as one of the advantages of neutering.

Keep in mind that neither gender is eligible for dog shows if it is spayed or neutered. This is only a solution for families that only desire a companion dog and have no plans for running the dog show circuit with their adorable Westie.

Choosing the right dog for you and your family is a big decision that shouldn’t be taken lightly. It is a huge responsibility for hopefully a really long time! If you decided to adopt a westie, now you need to think about whether to get a female or a male.

There is no such thing as better when it comes to Westie males and females. The question is what a person desires most in a dog. Both male and female Westies have larger-than-life personalities, making them some of the most iconic and sought-after companion dogs. Males are a little slower-paced, and females are charming alphas.

Both genders make fun, adventurous pets that love to play, spend time together, and dominate their little world. The Westie breed of terriers is well-loved for its ability to accompany humans on grueling adventures and still sit and enjoy some relaxing time with the family. These dogs are loyal companions that are up for anything, anytime. 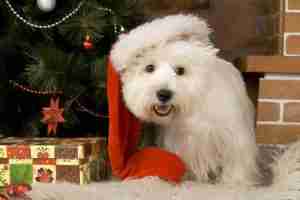 Are Westies Hypoallergenic? 3 Reasons Why Westies Are Great Pets For Allergy Sufferers

Do Westies Smell? Learn the Good from the Bad